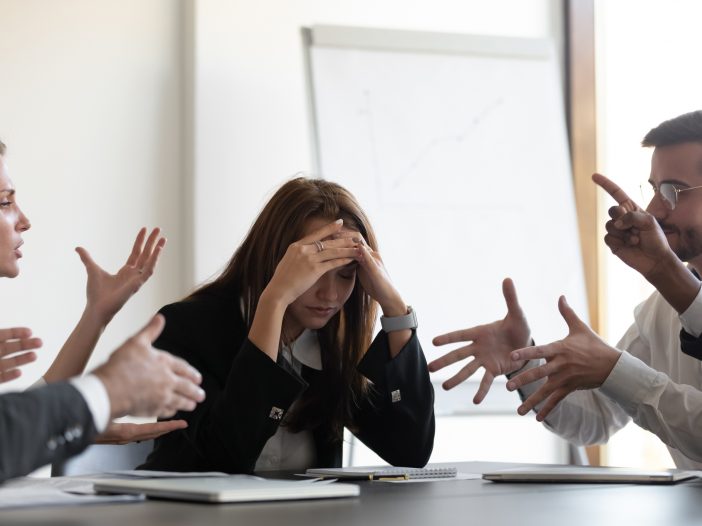 We find ourselves living in a time when many groups have clearly established themselves on opposing sides of important issues. Our country has had enough of COVID and a variety of other social issues have become prominent in our minds and on our streets. Leaders of these groups are outspoken, resolute, and in many cases, resentful of the other side.

Tension has increased in the workplace too. Millions are furloughed or out of work entirely. For those still employed, the landscape has changed completely and their daily routine is unrecognizable from just last year.

Today, children are going to school at the kitchen tables. In addition to their normal jobs, Mom and Dad are faced with extra responsibilities and a bigger workload than ever before. Parents are getting up earlier and working longer hours just to meet their employers expectations and maintain their own sense of obligation to their kids and their employers.

I know one mom of two who gets up and works from 4-8am. Dad gets the kids ready for school. Mom runs her errands while Dad works from 9-7pm. They have dinner as a family, before Mom goes back to work until 11pm, and Dad squeezes in a couple hours of extra work from 11-1am. It’s an understatement to say life looks a little different than it used to.

Many employers have recognized this increased strain on parents and have adjusted their policies to accommodate them. Many organizations have given parents extra time off, more schedule flexibility, and in general relaxed their expectations.

Many employees without kids have found themselves picking up the slack. Those forgotten responsibilities are being absorbed either by assignment or by some sort of self-imposed duty to take it on.

When this extra effort goes unnoticed, the animosity begins to grow.

I recently heard another story about a company in New York who is now mandating that all of its employees come back to work in the office full-time, in the midst of COVID-19. Unless they have a legitimate health reason and an official note from their doctor, they are being required to do in-person what they have been doing successfully at home for months.

There was no discussion, no sympathy for at-risk loved ones, no concern for those who fear contracting the virus, or anxiety about infecting others. It was a one-sided edict, made without input from or consideration for those who it affects most.

The last story I want to tell has a bit of a different ending. I know a recent college grad who has been working at a fast-growing company which was relatively hard-hit by COVID. Many of their employees have taken ill with the virus and much of the company’s work was not getting done. Project deadlines were passing and the company was struggling to stay afloat in a world where many others, simply put, have fallen.

In a remarkable show of determination and grit, this young woman and a few of her team members worked tirelessly to right the ship. Not because they were expecting something in return, but because they felt a sense of pride and ownership for what they were building together. They each put in more effort than they knew they were capable of.

With most of its employees now back in action, the company has since stabilized and is poised to continue its growth. The people that work there is closer and stronger than ever.

The CEO, in a show of true gratitude and admiration, granted colossal bonuses to each team member who picked up the slack and did more than their fair share when the company needed them most.

An organization is only as strong as its people. Much like society, when people butt heads within that organization, chaos tends to follow.

Special interest groups will always be present in corporate culture. Management will always see things a bit differently than the workers. Bosses will always think they are right. The sales and production teams will often be on the wrong page. And yes, parents and non-parents can find themselves at odds.

But when situations arise that begin to wedge employees apart, action by the organization needs be taken. In fact, in many cases, anger or resentment can lead to an opportunity for the organization to find common ground and grow stronger as a result.

Companies who ignore these issues and don’t listen to employee concerns often lose valuable staff to other companies. When organizations don’t listen or even allow people to express those feelings, pressure builds and that workplace becomes hostile very quickly.

Employees need to have a voice — and when they know they’re being heard and affecting meaningful change, everyone will be much happier.

The biggest roadblock to organizations listening to their employees is that they fear the repercussions. A manager, for example, could have a legitimate worry that he’ll be despised for siding with one group over another. In another scenario, the executive team may have genuine concerns that an airing of grievances could result in a significant departure from business as usual.

In either case, the problem needs to be addressed head-on. Bitterness that is left to fester will not go away — it will only get worse.

We should always keep in mind that we all have implicit biases that impact our decision making. We can’t let that keep us from trying to fix the bigger problems though.

Nobody wants to be the one to have to deal with unresolved grudges in the workplace. It’s an uncomfortable position for even the most seasoned moderators. However, there are tools and techniques to mitigate that anger and get to the root of the problem quickly. Schedule a free consultation with Flynn Barrett Consulting and we can discuss some of these ideas in detail.

If you find yourself in a position that you just don’t want to deal with, that is completely understandable. Hiring a professional HR consultant can help you resolve that bad situation so your company can get back to work. Let’s pick a time to meet and get rid of this headache once and for all.

One final thought on finding a way forward…

As we continue to live in a world engulfed by a pandemic, let’s remember who the real adversary is. Instead of spending our energy fighting each other, let’s put that energy toward finding a way forward by solving the real problem and getting back to normal. 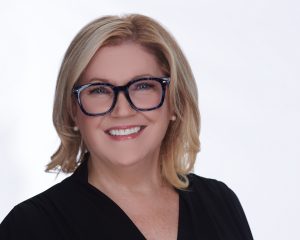 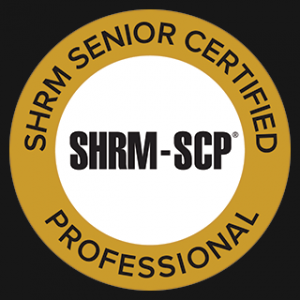